Covid-19: Our online shop is operating as normal.

FREE NEXT DAY DELIVERY on orders over £50 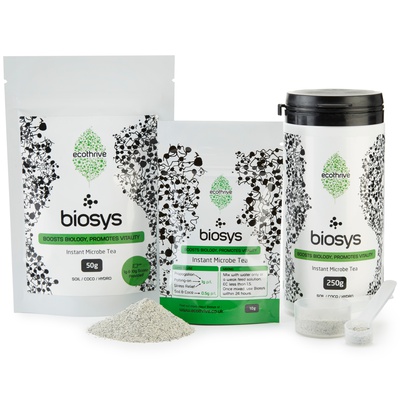 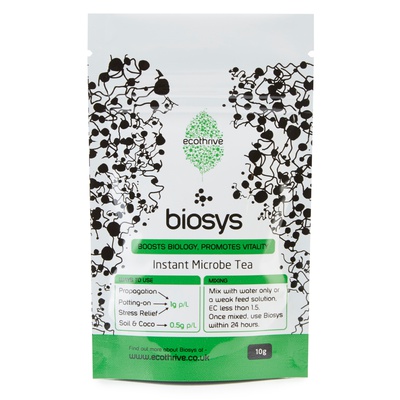 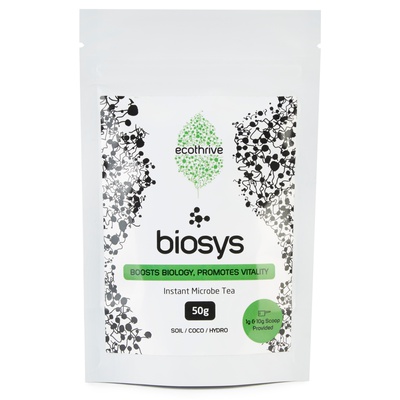 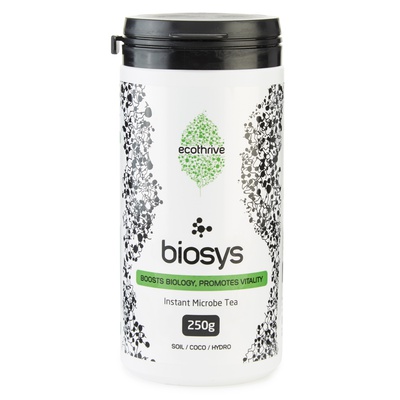 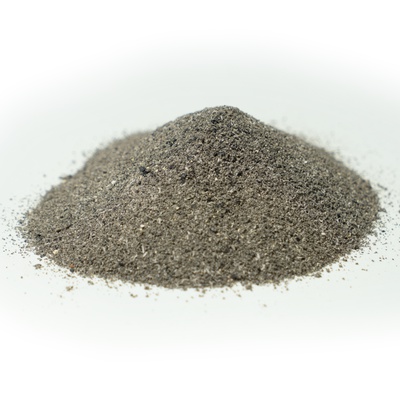 Biosys contains a unique blend of microbes and natural plant growth stimulants. Easy and quick to mix and use, nothing immediately improves the health of your root zone quite like Biosys. Breathe new life into your plants with Biosys — the instant microbial tea from Ecothrive.

Biosys is a concentrated powder that you add to water to make what we call a ‘microbe tea’. It contains some quite complex ingredients that work on a few levels. The microbes in Biosys improve root function, increase nutrient and water availability, help with disease prevention, speed up the breakdown organic matter and improve plant growth. These organisms include;

Biosys also contains biological catalysts to allow activation and continued growth of beneficial bacteria and fungi within the root zone – right where you need them. These catalysts that activate and sustain the microbes include humic acids, amino acids, enzymes, proteins, carbohydrates and seaweed extract.

When added to water and applied to root zone, Biosys comes to life quickly to improve the root environment of your crop. Biosys is ideal for use outdoors on open soil, as well as indoors with potting soil, coco, hydroponic growing media (such as rockwool) and even in hydroponic systems with little or no growing media.

Biosys is very suitable to (re)populate, to stimulate and maintain the biological balance in the root zone. Biosys is ideally applied during propagation of seedlings or cuttings, with subsequent applications every 1-2 weeks indoors, and every 4 weeks outdoors. Biosys has a unique action that quickly populates the rhizosphere with a diversity of natural microorganisms to enable your plants to thrive. 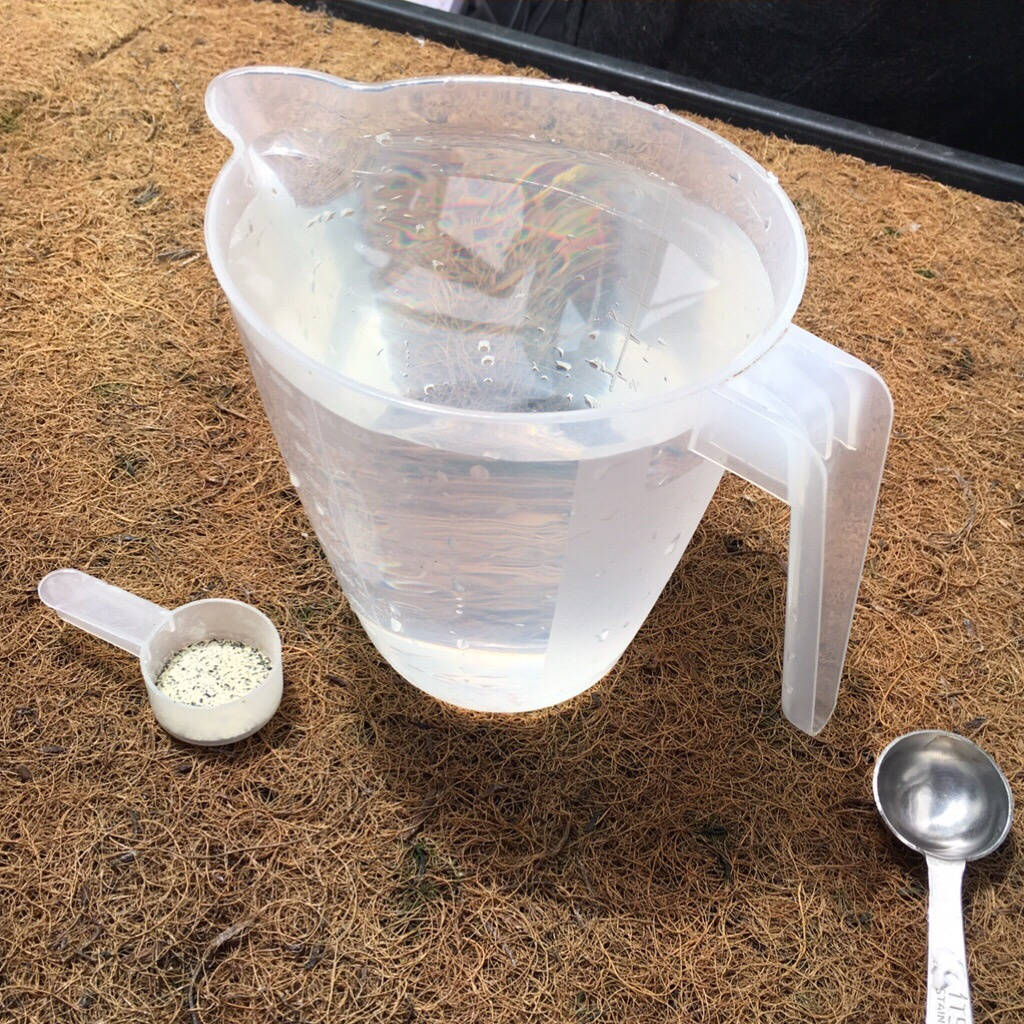 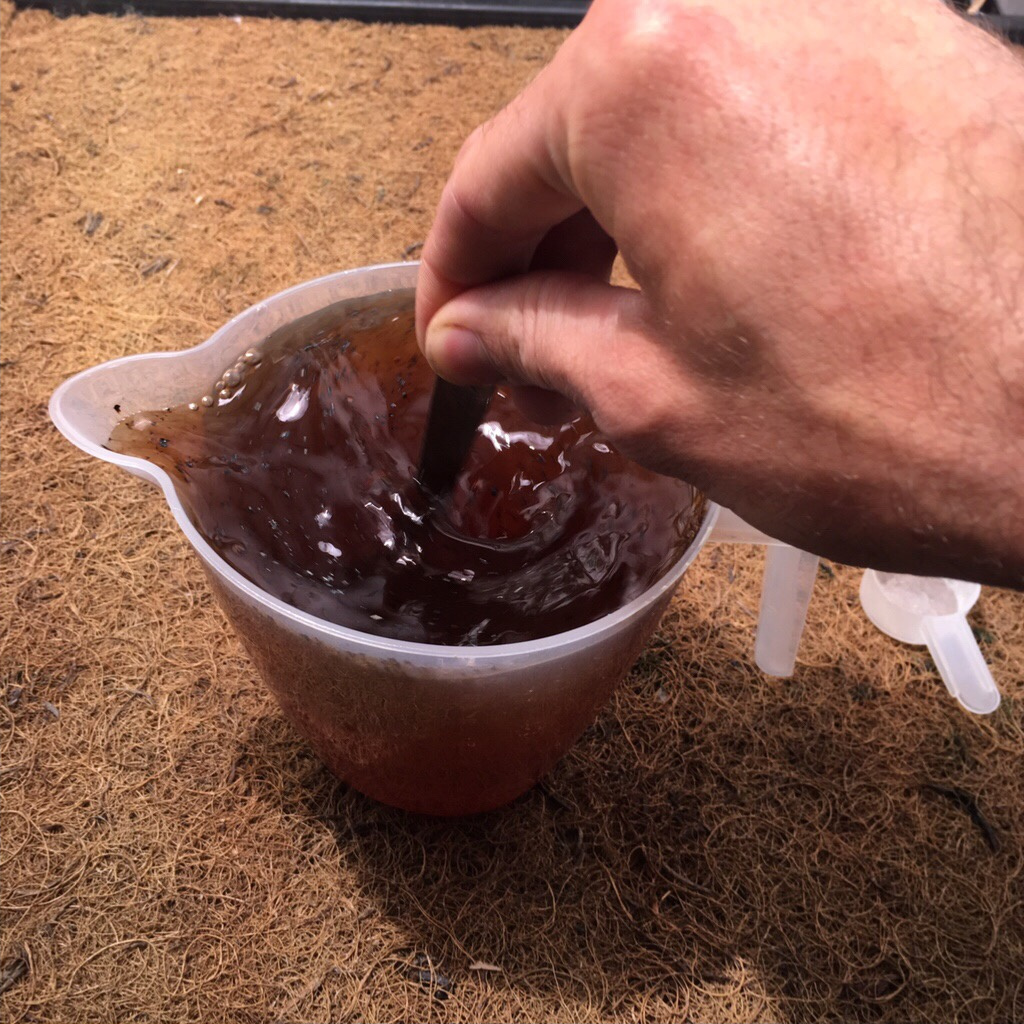 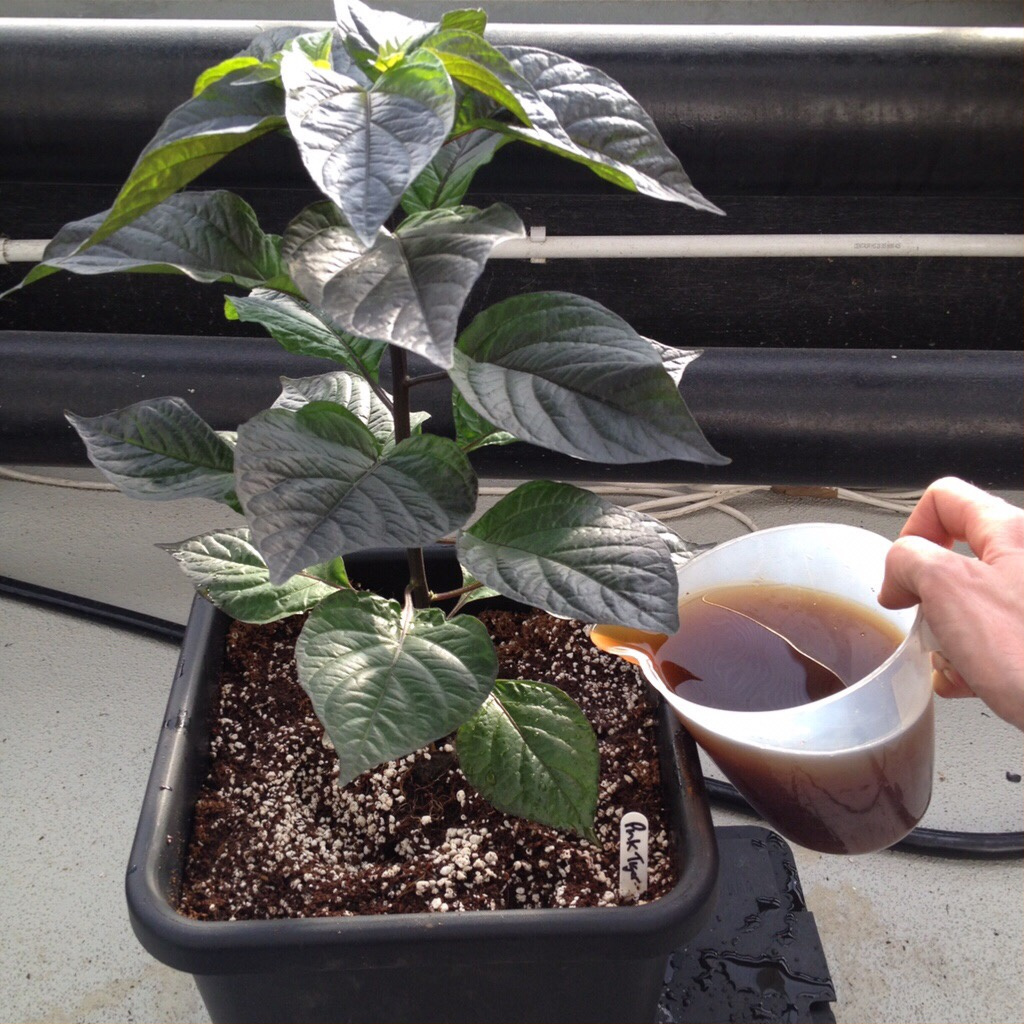 Make a concentrate first to ensure powder is dissolved. Example: Add 10g to 500ml of tepid water (~21°C). Stir thoroughly until dissolved. Add this concentrate to the larger volume of water. Once in Solution, use within 24 hours.

Beneficial microbes do not like chlorine in tap water. To remove chlorine you can:

For seed and cuttings, pre-soak plugs for 15 mins.

Use with water or half strength nutrient solution

Repeat every 1-2 weeks with each reservoir change

Avoid mixing with EC higher than 1.5

The nutrient solution must be actively aerated

Use with water only

Apply twice with a 5 day interval

What are the Microbes in Biosys, and what do they do?

There are 8 species of Endo Mycorrhizae in Biosys which help improve the plants access to available water in the growing media and improve the uptake of certain nutrients, most importantly phosphorus. Mycorrhizal fungi achieve this through a clever relationship; soon after germinating near a root, the mycorrhizal fungi invade the root tissue and establish exchange sites within the root cells known as arbuscules. These enlarged internal arbuscules allow the plant and fungi to interact, enabling the plant to feed the fungi sugars (manufacture in the leaves and translocated to the roots), and in return the fungi gathers water and nutrients through its fungal network that it spreads throughout the growing media, and transports them directly to the plant.

One aspect of the mycorrhizal relationship that is often overlooked, is the role of bacterial organisms that are now referred to as ‘mycorrhizae helper bacteria’. In Biosys we include some bacillus species and a nitrogen fixing bacteria called Azospirillum that are known to help the establishment and ongoing function of mycorrhizae.

The 8 species of Bacillus in Biosys are included not just for their properties in assisting mycorrhizae, but also for inhibiting the growth of potential pathogens, promoting root growth, solubilisation of locked up minerals and organic matter degradation for conversion to nutrition.

Biosys also contains another species of nitrogen fixing bacteria called Azotobacter, as well as Azospirillum. Both these micro-organisms live close to the root surface and take nitrogen from the air and turn it into a form the plants can use. These allow growers the oportunity to reduce their Nitrogen inputs into their growing systems.

There are also 2 species of Pseudomonas that help with degradation of complex organic matter and help with pathogen control. Some of the Bacillus, Pseudomonas and Nitrogen fixers are also classed as plant growth promoting rhizobacteria, now commonly abbreviated to PGPR’s. These clever organisms have evolved to produce hormone substances such as cytokinins and auxins that the plant can use to promote certain growth functions such as root development!

When should I use Biosys?

For best results, use Biosys during the early propagation phase of your plants growing cycle. Re-apply at the first potting stage, and thereafter use every 1-2 weeks indoors and once a month outdoors. See above for more application info. 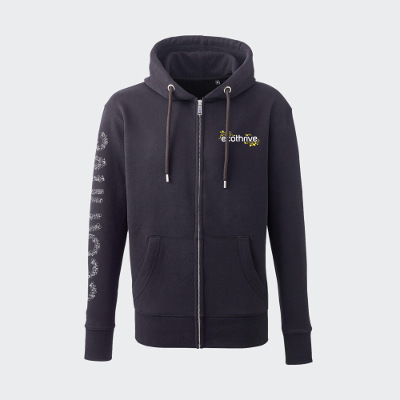